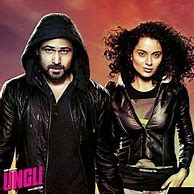 Why Lightyear Bombed At The Box Office