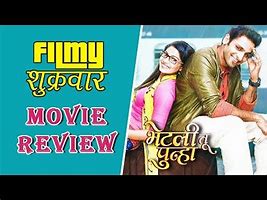 Penned by Sanjay Jamkhandi, ‘Bhetali Tu Punha’ goes by the tagline – ‘Love will happen at second sight’. Like most guys in 2017, Alok is bored of going through the routine process of arranged marriage. He’s rejected 34 such proposals, and he rejects the 35th one too, without remorse. He finds Ashwini a little meh.